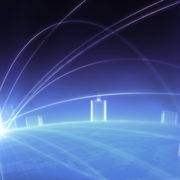 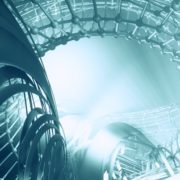 How to Ensure a Successful Data Migration: Assessment and Automation Strategies 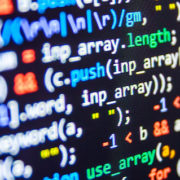 Use Automation to Better Manage BI Software Licenses and Versions 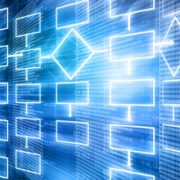 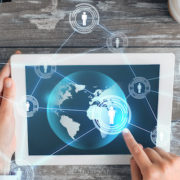 Get in touch
Using Data-Driven Geospatial Analysis to Optimize the Location of New ATMs in...

Using Search to Simplify Business Intelligence
Our website utilizes cookies to collect data about your digital interaction with us and in turn allowing us to remember you. These cookies help us tailor your experience while providing you with the most relevant content. You can change your cookie settings on your browser at any time but if you do, you may lose some functionality on our website. If you continue without changing your cookie settings, we assume that you consent to our use of cookies. To understand how we deal with your personal information, please visit our Privacy Policy. Accept
Scroll to top