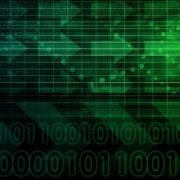 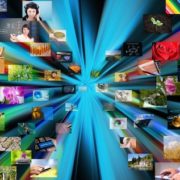 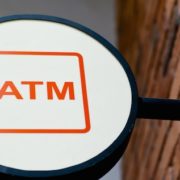 Use Real-Time Data to Make Personalized and Timely Offers 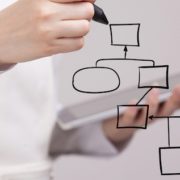 Improving the Performance of Data Mart Reports in MicroStrategy 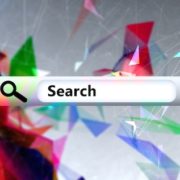 Delivering Voice-enabled Intuitive Search for the CXOs of a Global Financial...
Our website utilizes cookies to collect data about your digital interaction with us and in turn allowing us to remember you. These cookies help us tailor your experience while providing you with the most relevant content. You can change your cookie settings on your browser at any time but if you do, you may lose some functionality on our website. If you continue without changing your cookie settings, we assume that you consent to our use of cookies. To understand how we deal with your personal information, please visit our Privacy Policy. Accept
Scroll to top