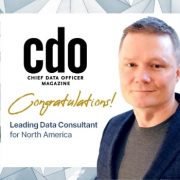 InfoCepts Senior Director, Ben Dooley has been Recognized as a 2022 Top Data Consultant 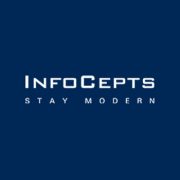 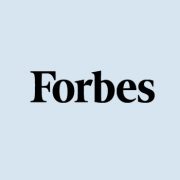 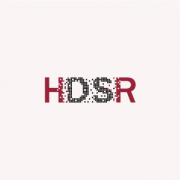